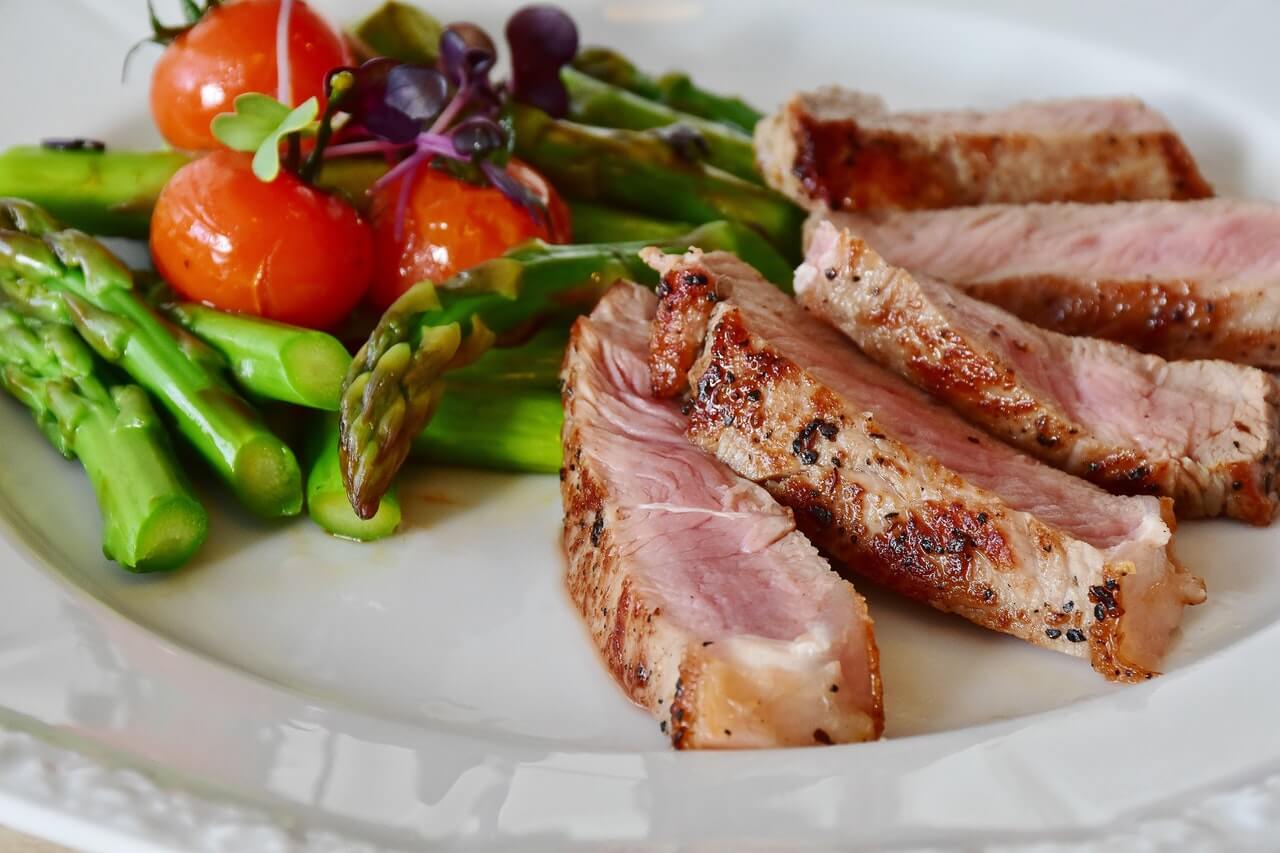 Here we are… My Dear Sous Vide!! Sous Vide Pork Tenderloin is absolutely gorgeous for tastebuds and i want to show you how to get it done with no trouble at all.

This is one of my absolute Favourite ways to cook meat and fish, with Sous Vide everything is moist, nicely cooked, full of flavour and almost impossible to miss a good outcome.

Just follow me on this, you won’t regret it! 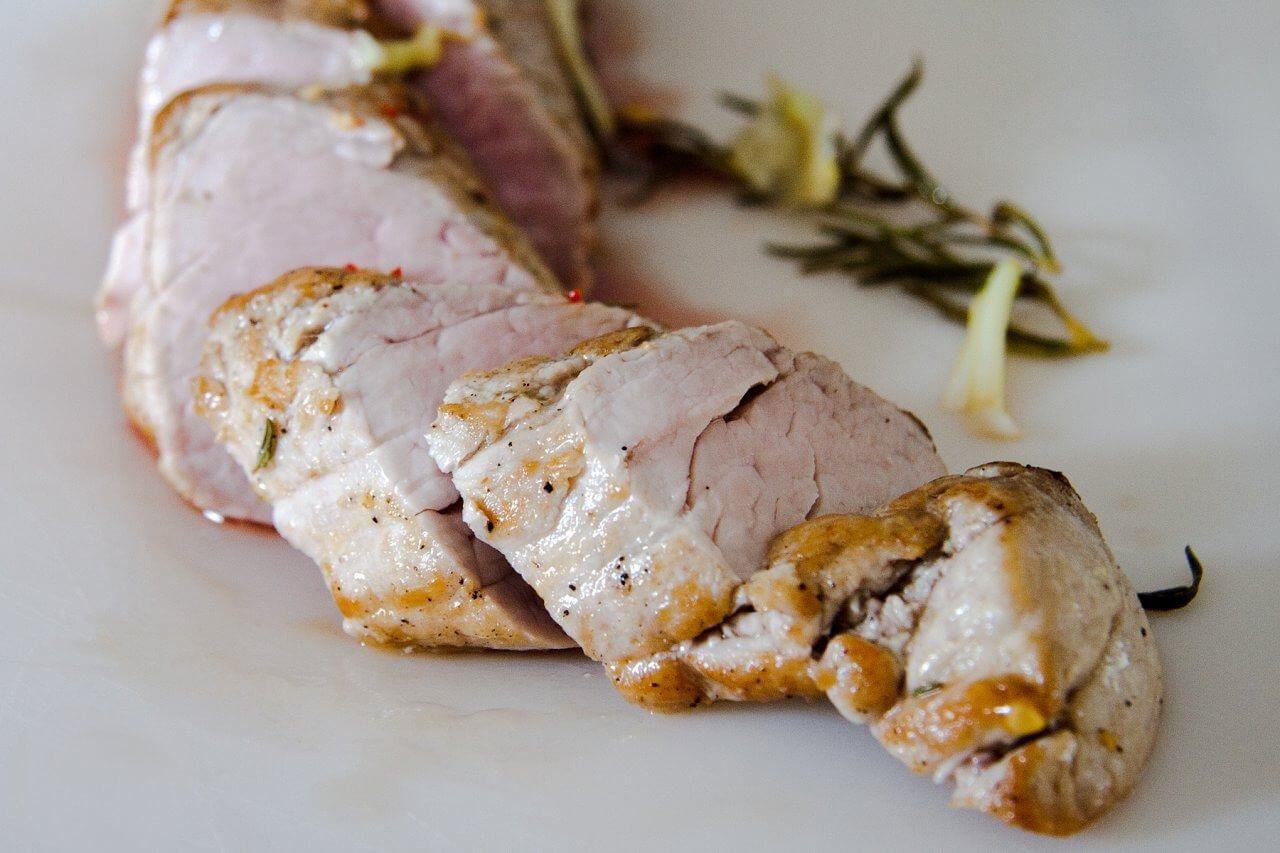 Although today this technique is spreading rapidly in the homes of everyone who is passionate about cooking, the method of vacuum cooking has a long history.

One of the first times the sous vide was first heard of was in 1799 by the Earl of Rumford, also known as Sir Benjamin Thompson.

He used air and not water as thermoreactor fluid.

Later, in the sixties, thanks to his writings and studies, French and American engineers after world-famous chefs rediscovered vacuum cooking and after perfecting it, they began to use it as a method of preserving all foods, especially industrial ones.

France started the spread of sous vide cooking, with chef George Pralus, who worked for the famous restaurant Troisgros in Roanne.

In particular, he discovered that fois gras, cooked according to this cooking technique, remained of excellent consistency, cooking with its juices without losing its fat.

Finally, Bruno Goussault is also to be named because he spent most of his time researching and experimenting with this method.

He is considered a very important culinary figure, for the sous vide kitchen, because thanks to his studies the cooking temperatures and time parameters of the various foods have been precisely defined.

Goussault also trained some of the most famous and talented chefs in the world. Ultimately, starting in the 1970s, the vacuum cooking method became more studied and refined by chefs but also by scientists who were interested in discovering how food could last longer over time.

Then, in the early 2000s, vacuum cooking began to spread rapidly in the first high-level restaurants, and finally after 2010, this cooking method spread all over the world, reaching a level of perfection and technique never seen before. 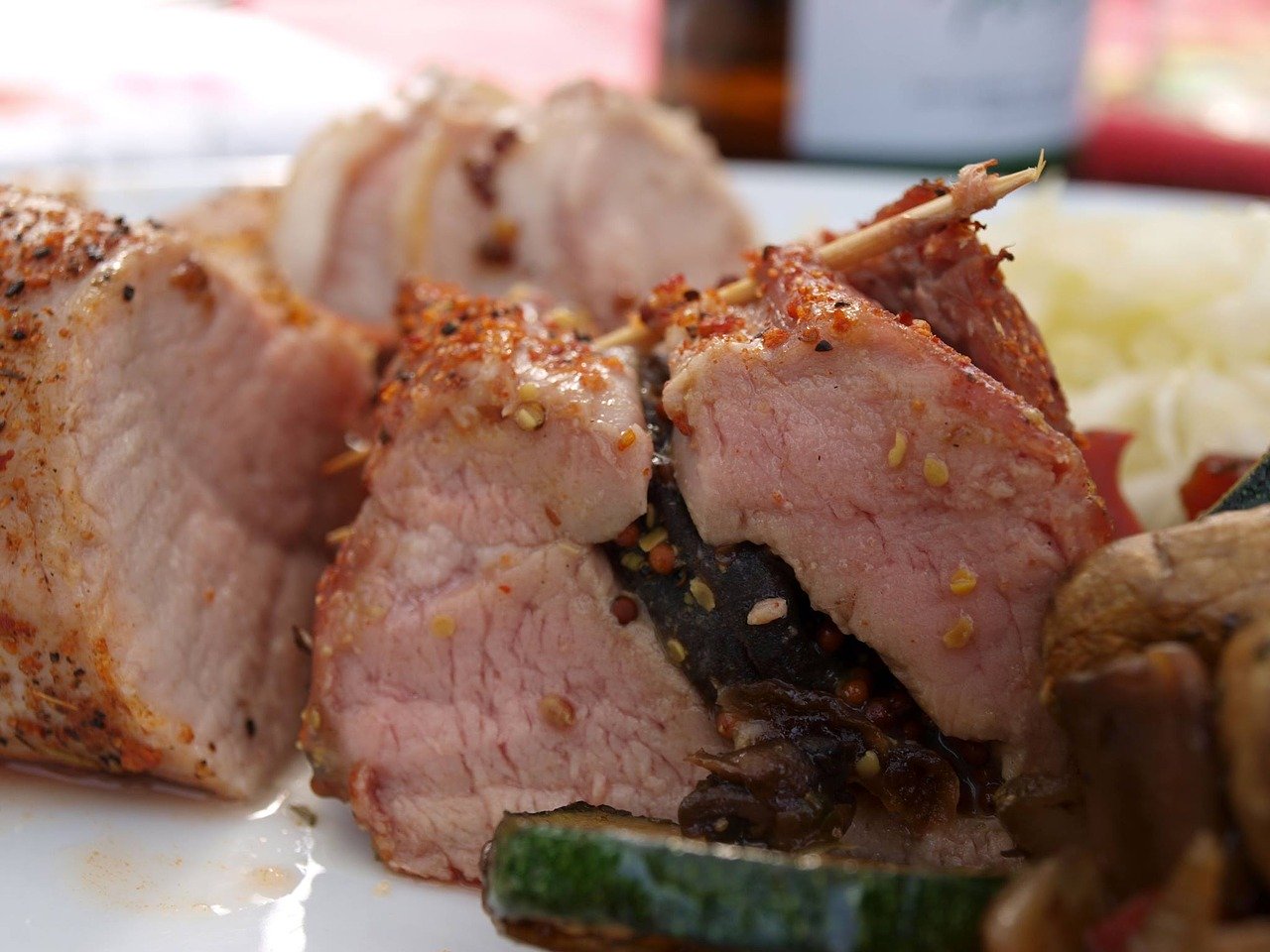 There is few ideas and ways that you can marinate this cut of meat, it all depends of your preferences and style of cooking, i will outline three different marinade styles that i think are the best to combine with sous vide pork tenderloin.

Prepare 1/2 ingredients in a mixing bowl or kitchen mixer, rub all over the meat before to place it in bag for sous vide cooking.

Other 1/2 ingredients mix it with half teaspoon of cornstarch and cook it over low heat until become thick enough to use it as sauce.

Combine all the ingredients together in a mixing bowl rub all over the meat before to place in bag for sous vide cooking.

This is the most classic and probably slightly my favourite, DON’T use any mixer or electric equipment for this marinade. Only your beautiful hand and lots of love for cooking.

One of the most important things is to leave the marinade you choose 4 hours sealed in the bag in the fridge to let the meat absorb all the flavours, then after start the cooking process.

Trim sinew/silver skin off tenderloin. Coat with olive oil and sprinkle generously with salt, pepper and your marinade of choice. Place tenderloin in ziploc bag and zip up part way only. When water reaches correct temperature, slowly lower bag into water.

This will push air out (water displacement method). When top of bag is just above water line, zip it shut. Submerge bag. (Alternatively, vacuum seal tenderloin and plunge into water).

If you are using a sous vide self contained ‘oven’, put on lid. Cook for 1.5 hours minimum and 4 hours maximum.

A 2-2 1/2 inch thick pork tenderloin will take about 1 1/2 hours to reach the final internal temp. Smaller cuts, under 2 inches thick and roughly 1 pound, will cook in 1 hour. I like to shoot for an internal temp of 145°. This yields a juicy tender and slightly pinkish inside, which is the most crowd-pleasing temperature without being too rare.

Use this Table Below eventually as a reference

As final step is very important to sear properly the tenderloin in a skillet pan.

After extracting the meat from the bag place it in a clean new tea to wel to dry it up the meat, as it is very important to have the right searing effect (don’t be afraid to press enough the towel against the meat). You want a 100% dry piece of meat, only rub just enough olive oil on the meat before searing (and pinch of salt / pepper).

I always sear at high temperatures, so leave the skillet on medium-high heat and wait 3/4 minutes until it is hot enough.

Don’t use oil, Don’t use butter in the pan… Just like That!

Sear every side until the searing is even and homogenous in colour and desired cooking.

What i always do is when i have all the juices left on the sous vide bag, is to sift it and reduce it with half glass of white wine as another sauce to serve with it.

Now, this beautiful cut of meat deserve a matching wine.  I would pair this dish with a view to matching it with Cabernet or Cabernet Sauvignon. It’s a lovely blackcurrant and crushed leaf flavoured wine which will pair well with grilled and roasted red meats.

In alternative these wines can be used also as good matching:

I hope you enjoyed this article and my recipes for marinade and cooking sous vide pork tenderloin.

I will start to post much more articles on sous vide cooking in the future, so stay tuned!

This are my own recipes collected from many years in cooking and i don’t share it with anyone usually, but here they are for my guests and in exclusive only to thefoodwonder.com audience and people following me!

I came up with my personal preference and suggestion regarding a sous vide equipment that i find very easy to use and highly affordable for the quality that provides. It is of excellent quality and i think outrank competition at this price point, have a look here.