Lasagne – Everything you should know and Authentic Recipe.

Finding a unique recipe for lasagne that can bring Italians together is very difficult, given the various regional variations and local variations. Nevertheless, lasagna is one of the pillars of Italian cuisine in the world – although some foreign variations have little Italian in their preparation and choice of ingredients.

Let’s start by defining what lasagna is: it is the rectangular pasta sheet, whether it is made with or without egg. and here emerges the first big division, the one between the Emilia Romagna lasagna (with egg pasta) and the Neapolitan one (normal durum wheat pasta). These sheets are boiled, drained and arranged in layers, inserting between one layer and the other a filling that varies according to local traditions.

Among all these variations, however, there are only two that compete for the title of Italian Lasagna in the collective imagination: that of Emilia Romagna and that of Campania. 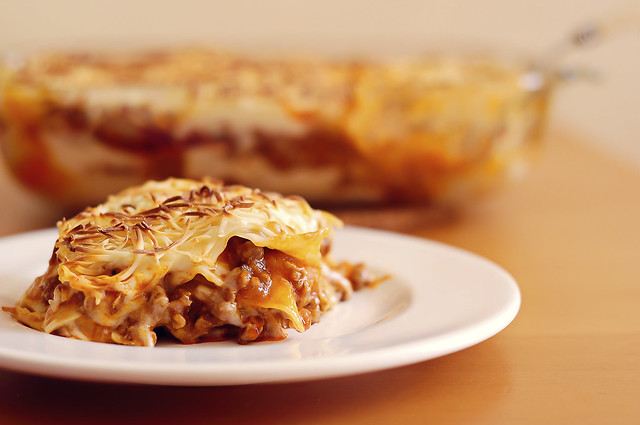 If meat sauce (obviously with the due differences in cooking methods) and grated Parmesan cheese are common elements, the differences between two recipes are more consistent in number, so it is advisable to proceed in order, highlighting the most obvious ones:

In the Emilian version the egg pasta sheet is used, while in the Campania (traditional) version a sheet of durum wheat pasta and water is used, with no other additions.

The lasagna from Campania has a greater “richness” of the filling, which includes (not necessarily all together) semi-hard cheeses, diced cold cuts, boiled eggs and fried meatballs.

This clash between the Campania version and the Emilian (or Neapolitan and Bolognese) version therefore opens up an “existential” problem for lasagna itself: where was the first modern lasagna invented? 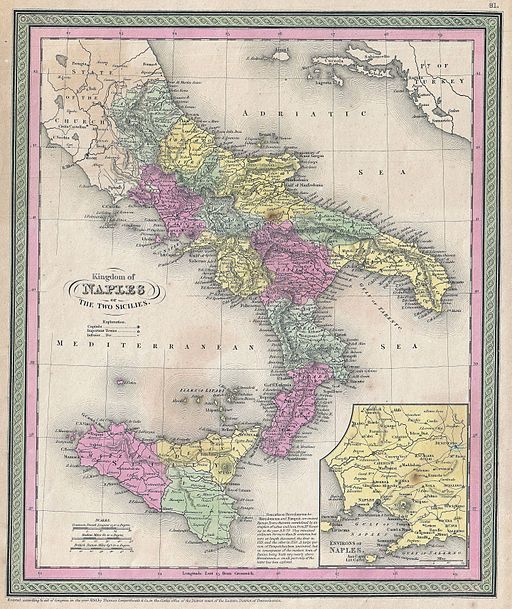 The advent of egg pasta in Central-Northern Italy dates back to the Renaissance, when the first historical evidence of Emilia Romagna is found. For example, in a recipe, dating back to the 14th century (contained in the Cookbook of the 14th century, printed in 1863 by Francesco Zambrini), there was an alternation of pasta and cheese: it is very likely that, from the union of this dish with the “ancestral” Roman lasagne, later in Emilia the modern recipe took shape. 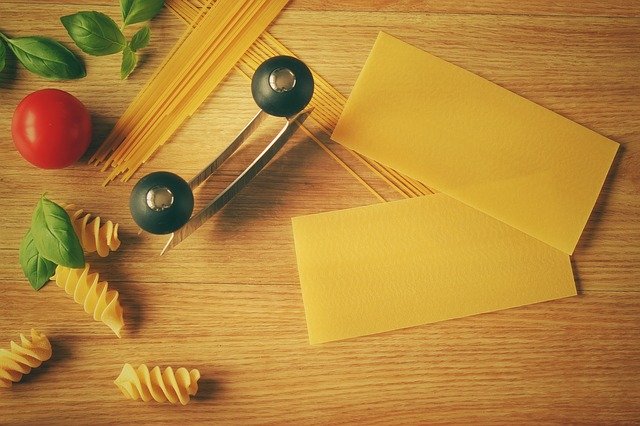 Lasagna and Made in Italy

The history of lasagna continues, and will continue through the hands of all those who prepare it, following the “official” recipe of Bolognese lasagna, the Neapolitan recipe or any other variation on the theme. What matters is that lasagna, which started from two points in Italy (Naples and Bologna), has become one of the gastronomic symbols of Italy in the world, especially in the United States. 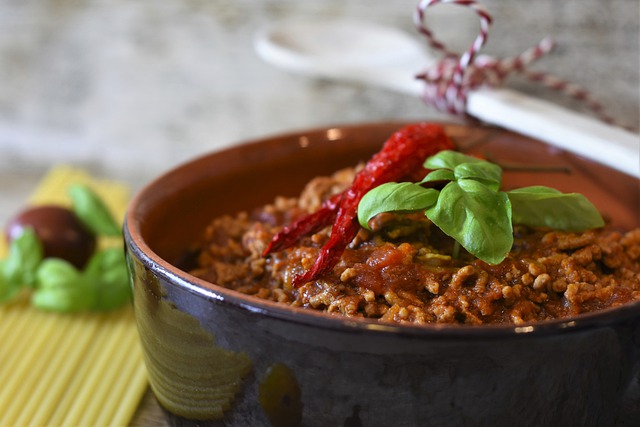 Clean, wash and mince with the mixer, onion, carrot and celery.

Separately, dice the pancetta or bacon and then finely chop it on the chopping board.

Transfer the bacon into a saucepan, and let it ‘sweat’ gently over very low heat for a few minutes, so that the fat melts. Add the oil and the chopped vegetables, which you will wither for 7-8 minutes, turning occasionally so that they do not darken too much; halfway through, add a pinch of salt.

Turn up the heat, add the minced meat and brown it for 4-5 minutes; pour in the wine and let it deglaze, stirring gently. Add salt, add the tomato pulp, bring back to the boil and lower the heat to a minimum.

Put the lid in half and continue cooking for at least 2 hours, adding a little boiling water when necessary, because at the end the sauce must be dense but always soft and creamy; towards the end of cooking adjust salt and pepper.

Using this procedure, make further layers until all the ingredients have been used up. Finish with a layer of béchamel sauce and Parmesan cheese and bake the lasagne at 200°C for about 30 minutes. Remove from the oven, leave to rest for about ten minutes and then serve.